A Brief History of the Evolution of the American Garage 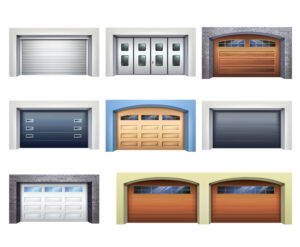 The Maturation of the American Garage

In the early years of the automobile, it predictably had an elite consumer base who employed the vehicle as a luxury item with little commercial or practical value as is the case with many inventions that have the transformative character of the automobile. Because of this wealthy consumer profile, in conjunction with the automobile’s novelty, the early American garage was often a reappropriated carriage house detached from the home of its owner. As Jonathan E. Sager notes, though, “Over the past 100 years garages have become increasingly incorporated into the house.”

What’s more, in contrast to contemporary practice, heat was considered a necessity in garages of the early decades of the 20th century as the media of the day warned automobile owners of a myriad of possible cold-induced auto-maladies.

The American garage developed into a modern, recognizable form over the course of the first half of the 20th century. This maturation process was expedited and supported by a pair of legislative acts that improved and expanded the American highway system: the Federal Aid Road Act of 1916 and the Highway Act of 1921. Additionally, this legislative action gave the government’s tacit endorsement to the private form of transportation the automobile offered (and continues to offer), cementing the automobile’s staple status in American life.

In these, the garage’s teenage decades, Sager writes, “There were two schools of thought as to how [a garage should be built].” One school strove to model garages after the Victorian porte-cochere, which was, generally, a secondary entrance or a supplemental feature to the main entrance. The other school of thought Sager describes as “radical” in their aspiration to bring the garage into the home to be its main and/or only entrance.

Some, maybe most, would argue that the latter school won out in the final analysis. Nevertheless, these two schools of garage architecture are still the predominate styles of design today (look to garage door installations in Orange County for an example), as the carport–derivative of the porte-cochere–and the integrated garage remain the most common forms of garages currently populating the American landscape. 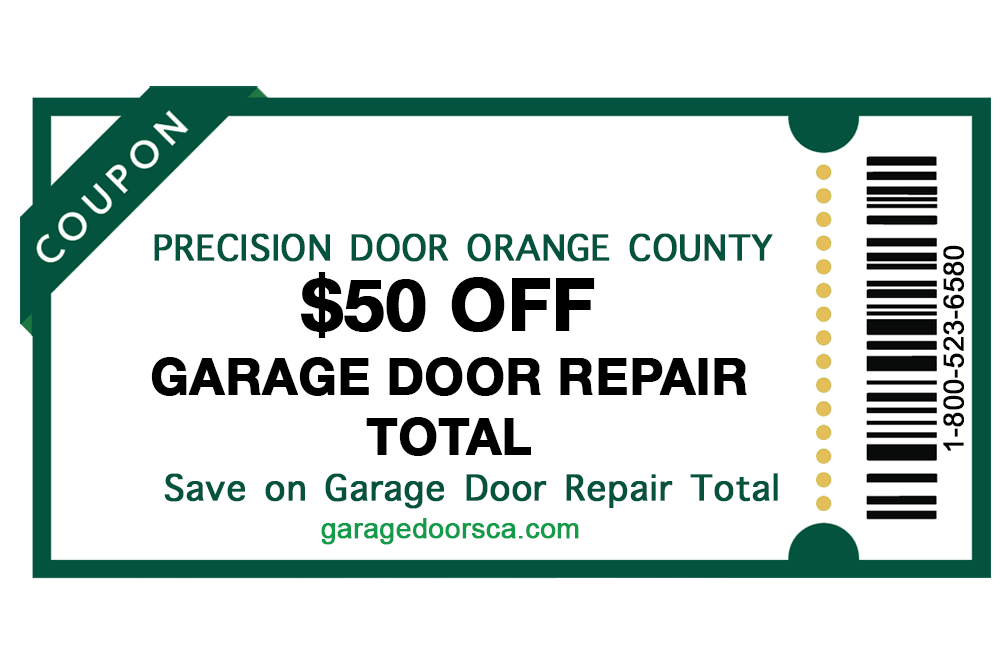 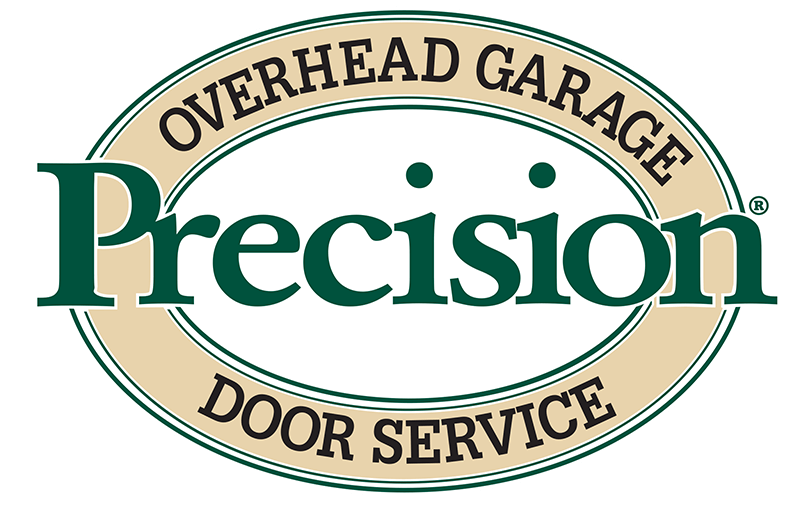